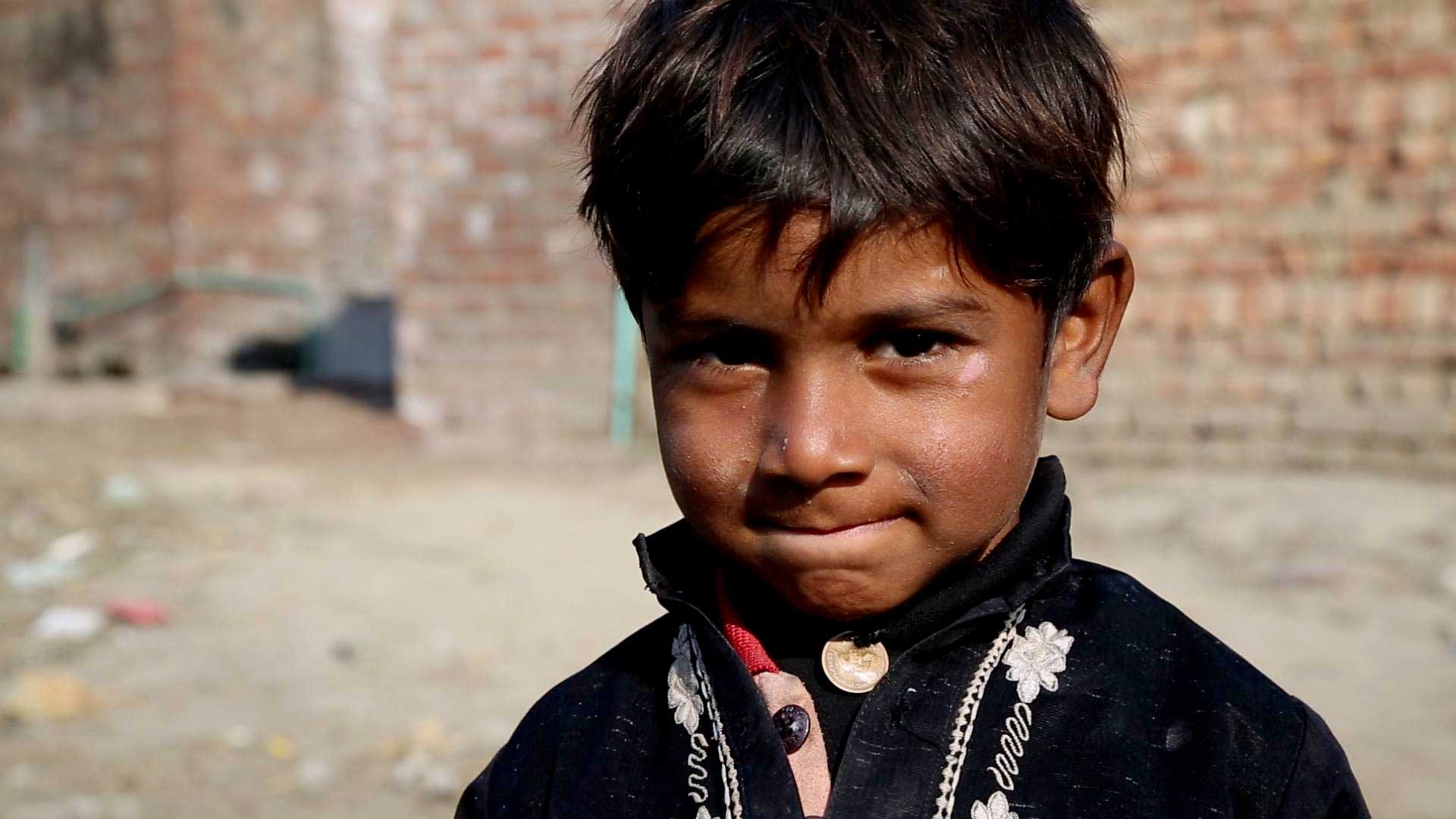 A Plan to Eradicate Slavery in Pakistan

Todd Homer, founder and wealth advisor for Integrity Wealth Advisors in Yakima, Washington, and Dr. Harold Eberle, have been friends for twenty years. Dr. Harold Eberle and his wife traveled extensively for 35 years in many countries and always enjoyed sharing their experiences. However, nine years ago, the Eberle’s hearts were broken in Pakistan and since then, with the help of Ben and Romay Nichols, co-founders of All People Free, they are on a mission. Todd Homer wants you to know about the importance of their mission too.

For a better understanding, Dr. Eberle asks that you transport yourself back in time through American history. Imagine it’s 1789 in America and you are living in Boston. Slavery has been abolished in Massachusetts for six years. However, eight slave states remain. The South seems to be worlds away not only in miles but also culturally. If you were to travel to Charleston, South Carolina, by horse it would take you at least thirty days. However, word continues to spread about the atrocities being committed and you have learned of a secret network of people working to help free the slaves. Do you join the Underground Railroad?

Fast forward to today. While Pakistan seems worlds away, if you take a one-stop flight today, you will arrive tomorrow. “Currently, there are over 2 million people enslaved in 20,000 brickyards in Pakistan,” explains Ben Romay. “And, over half of the slaves are children, most of which are undocumented and have no protection under Pakistani law.”

Romay goes on to explain how the Pakistani brickyard owners of today are very much like the plantation owners of America during the 18th and 19th centuries.

“They are wealthy, educated, and multilingual. Some have been educated at well-known Western universities, have Western connections, and enjoy a life of luxury and privilege as urbanites,” said Romay. “Their brickyard businesses net them salaries equivalent to $250,000 to $1 Million annually, which goes further than you can imagine in Pakistan. They would like you to see them as cultured and cosmopolitan; however, they carry a filthy secret.”

Back at their brickyards, millions of slaves, some as young as six years old, are working tirelessly mixing sand with clay and filling molds. “They are forced to work 16 hours a day, seven days a week, to pay off debts that will never be repaid,” said Romay. “Their wages are less than $2.45 a day, and the interest on their loans continues to compound at whatever rate the brickyard owner sets. In most cases, the uneducated enslaved people don’t know how many bricks they are making, what their exact debt is, what the interest is, or how much they are getting charged for room and board.”

Enslaved children have one hope for freedom. Written into Pakistani law in 2014, the children can leave the brickyards if they pass a national test at the 5th-grade level. Passing the test allows them freedom from the brickyards but not from their parents’ debts. With no access to schooling and education, success is merely a shot in the dark.

Like the Underground Railroad, All People Free is working to free these slaves. They have devised a multipronged approach to abolish slavery in Pakistan by 2029. However, it takes the help of many; a network of Pakistani citizens, progressive Pakistani officials, several media outlets, and the compassion and action of people around the world. Their plan is concrete and involves documentation and education, liberation, and innovation.

To start, All People Free wants to document and educate as many children as possible. While documenting children does not liberate them, it does provide increased protection from the horrible acts occurring at the brickyards and greater protection under the law. Additionally, All People Free plans to establish 300 schools in the brickyards to help the children prepare for the national test and gain freedom, as more than 80% of the children are illiterate.

All People Free continues to pay off the debt families owe to the brickyard owners. They also help liberated families establish businesses and find opportunities for increased financial security. The more secure a family becomes, the less likely they are to borrow money from a brickyard owner.

The final prong of the plan is to purchase and innovate a brickyard by early in 2020. The brickyard will use modern methods for brick making that increases profitability without using child and slave labor. Adults will be paid a fair wage for their work while the children attend school. The brickyard will serve as an example to the brickyard owners of the potential to make even more money through innovation.

Now that you know what’s happening, will you join All People Free to help abolish slavery?

Financial Advocates wants to thank Todd Homer for his advocacy and support for All People Free and connecting us with Dr. Eberle and Ben Nichols to bring you this truth. We join Todd in helping to spread awareness of the enormity of this issue and in enlisting others to help.

Get involved! You can donate money to All People Free, but there are other ways to make a difference too, including spreading the word! Learn more here.

Learn more about our Partner in Philanthropy, Todd Homer and his firm Integrity Wealth Partners. 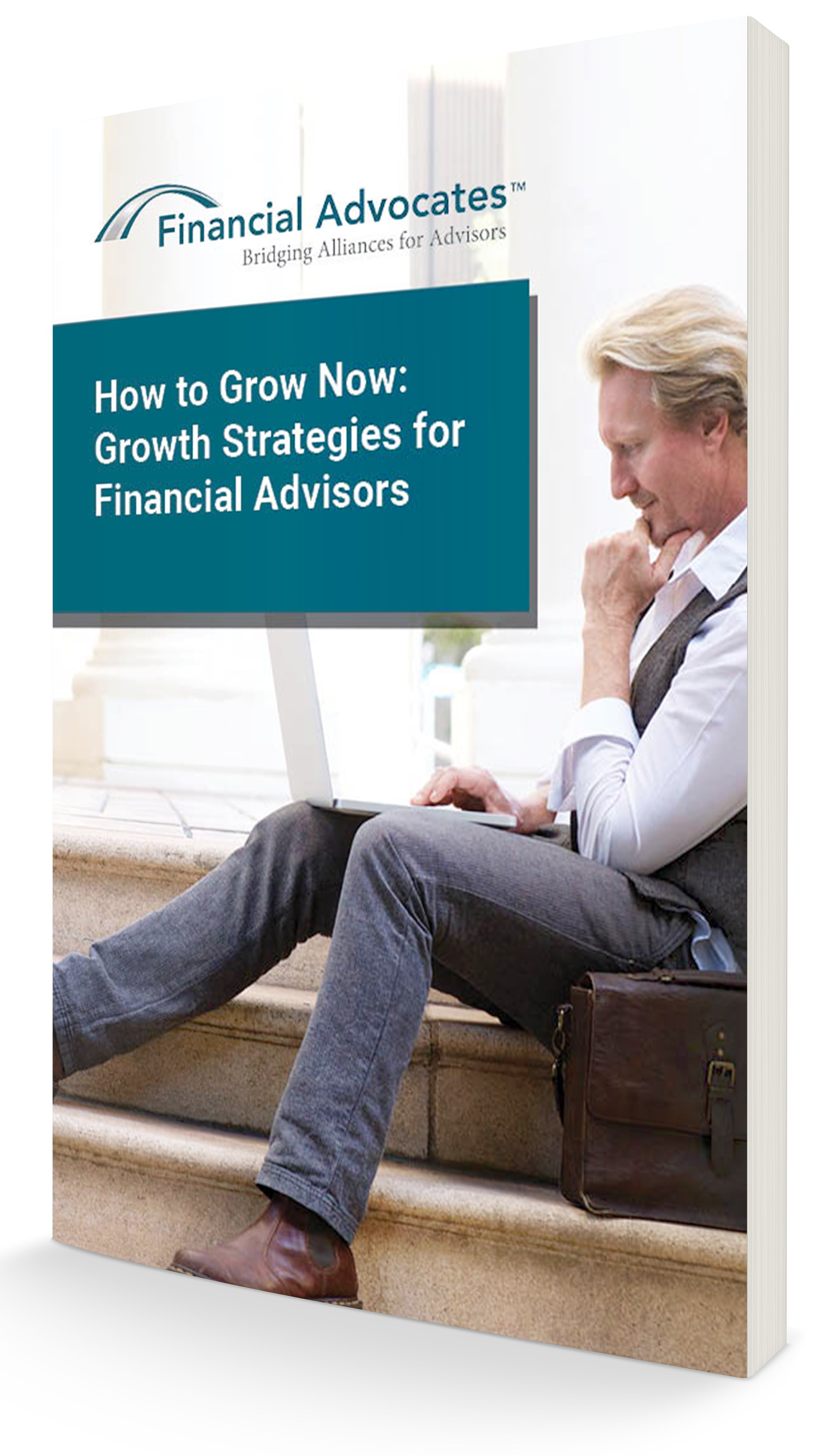 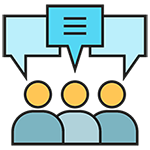